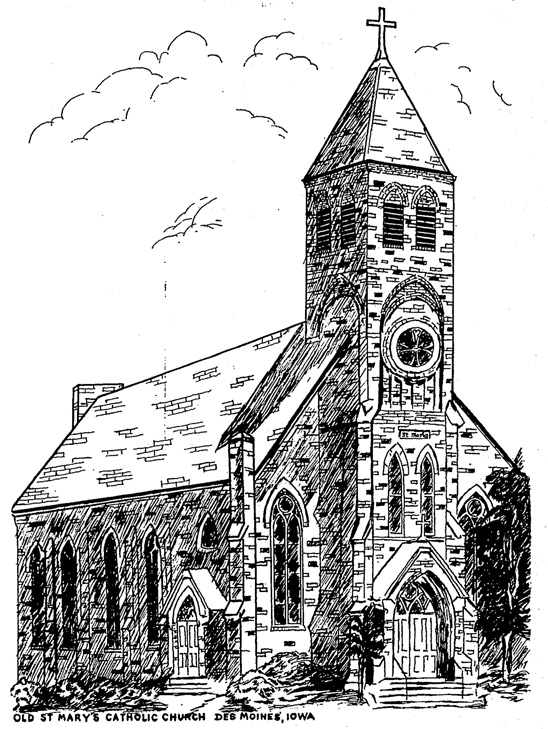 Seventy-five years ago, on June 28, 1936, Des Moines Mayor Joseph Allen officiated at the dedication services of Columbus Park, formerly Walker Park, on Des Moines’ south side.  Over 1,000 people were in attendance at  the dedication ceremonies, which were sponsored by  the Columbus Club in cooperation with all the other Italian-American societies in the city.